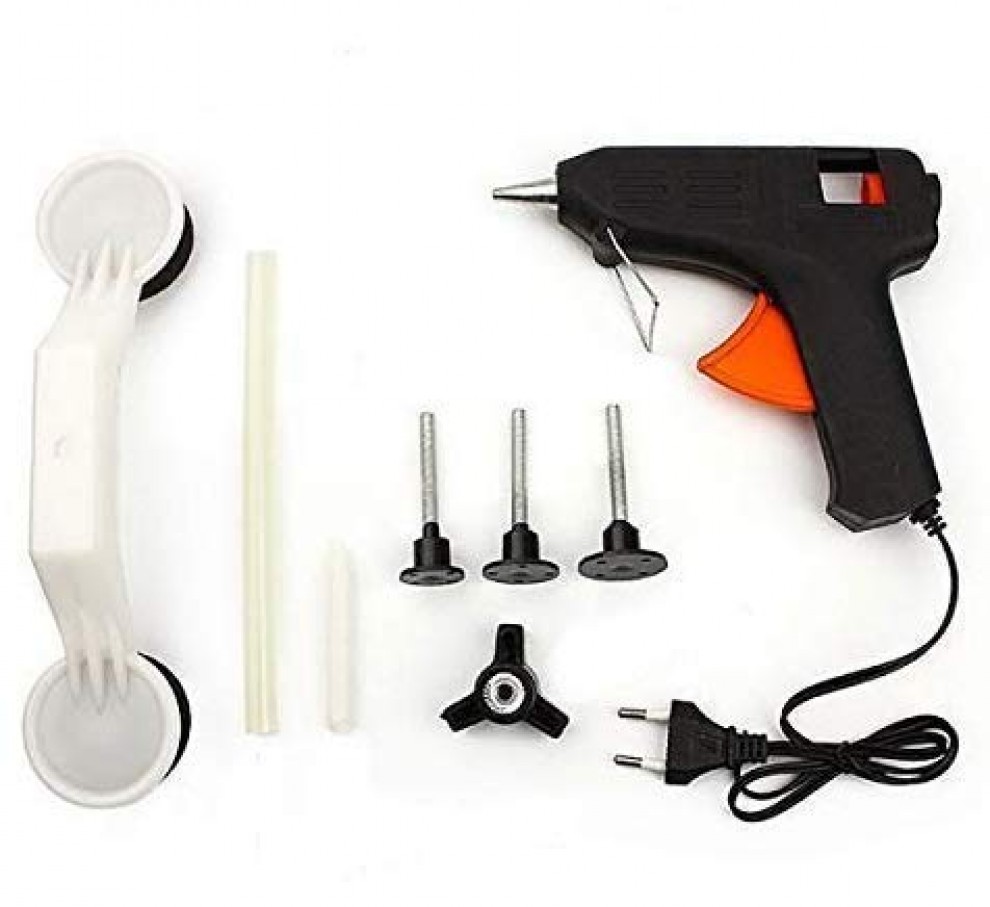 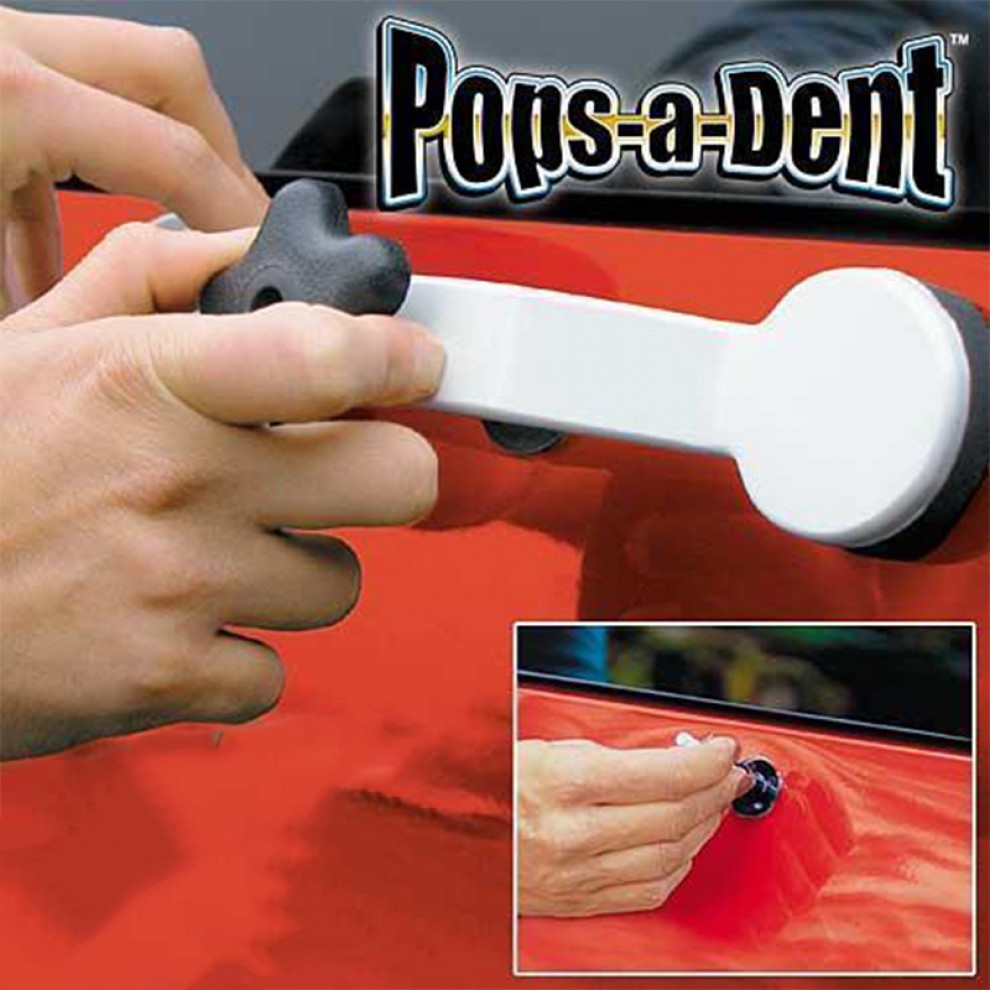 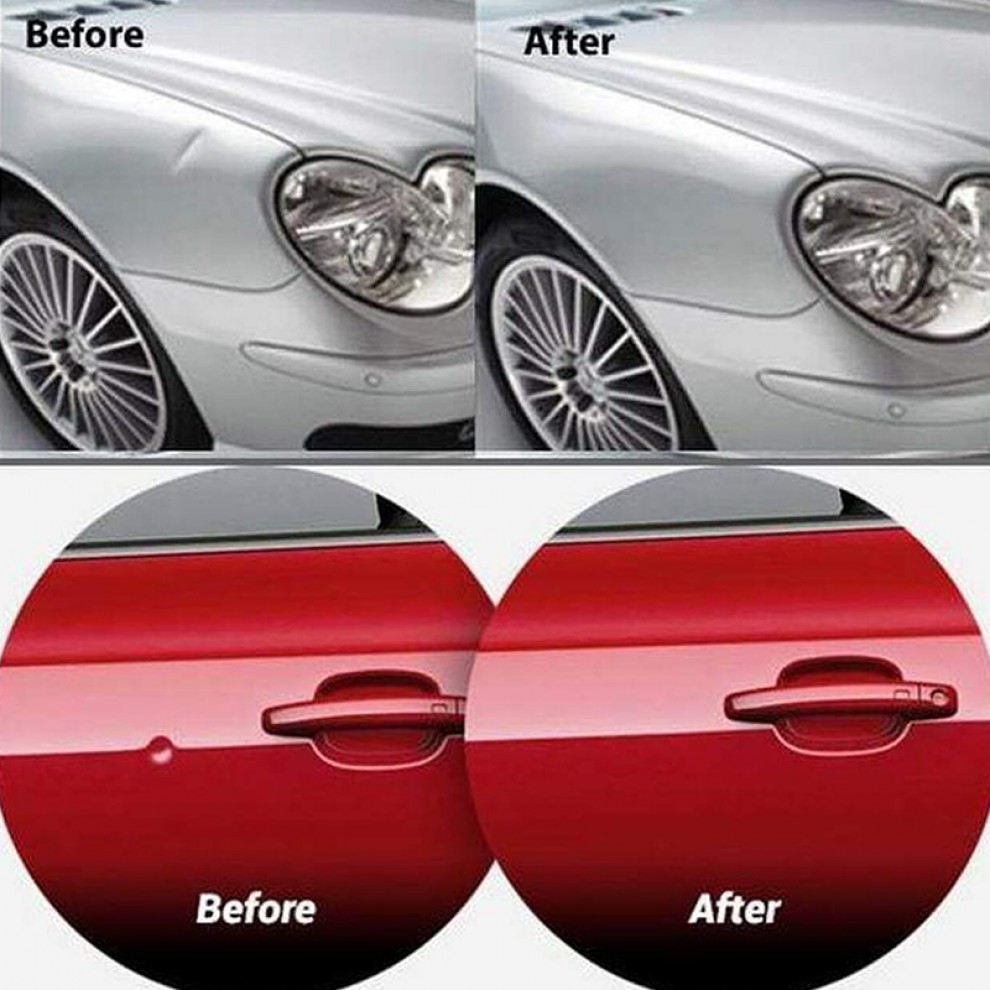 Is your car dented? Now with Pops-a-Dent, you don't have to worry anymore. Your vehicle will return to normal in an instant with this tool. Going to a repair shop will certainly spend a lot of money. With this Pops-A-Dent, you can do it yourself very easily, and can be used later. Save your time and money, of course

Pops-A-Dent is an instant car dent removal tool. Why spend hundreds of thousands and even millions of rupiah to smooth out body dents at a car repair shop if you can do it yourself at home with Pops-A-Dent!

Pops-A-Dent this instant car dent remover tool was developed and used by professional car repair shops to easily repair dents such as being hit by hail, hitting another car door, shopping trolley etc.

The use of Pops-A-Dent instant car dent removal tool is very easy and doesn't take much time, you can repair the dents yourself without the hassle of taking your car to a repair sho

Your email address will not be published. Required fields are marked *